Russian president Putin says the US is the only superpower 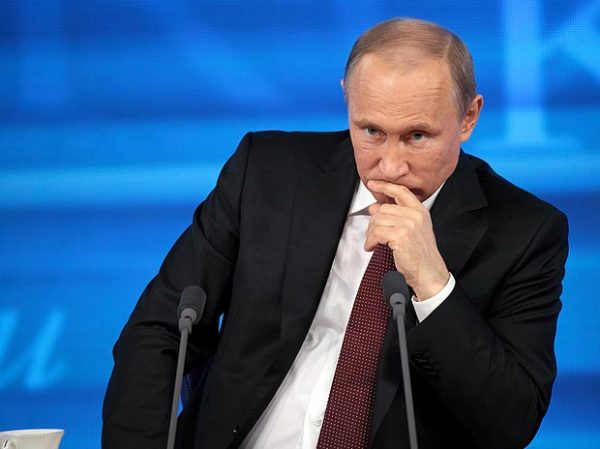 Accepting the United States is probably the world’s sole superpower, Russian President Vladimir Putin has said that Moscow was ready to work with Washington.

Speaking at the St Petersburg International Economic Forum on Friday, Putin said: “America is a great power. Today, probably, the only superpower. We accept that.”

“We want to and are ready to work with the United States,” Putin added.

Hinting to the US-EU sanctions on Russia in response to its military actions in Ukraine, Putin said: “The world needs such strong nations, like the US. And we need them. But we don’t need them constantly getting mixed up in our affairs, instructing us how to live, preventing Europe from building a relationship with us.”

When asked about presumptive Republican nominee Donald Trump, Putin called him as a “flamboyant” or “colorful” man.

Putin also spoke about the presumptive Democratic nominee, Hillary Clinton, saying he did not work much with her directly when she was the Secretary of State.

“She probably has her own view of US-Russian relations,” he said.

The Russian President, however, praised her husband and former US president Bill Clinton.

“We had a very nice relationship,” the Guardian quoted Putin as saying.