Indian Teen Fatally Shoots Himself While Taking a Gun Selfie 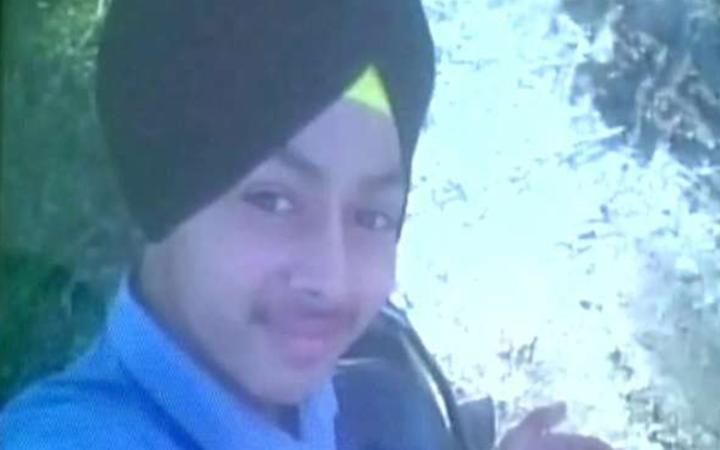 A teen in India shot and killed himself with his father’s gun while taking a selfie with the weapon. The 15-year-old was reportedly posing with the pistol on Friday when he pulled the trigger.

CNN reports the safety of was not on when the teen took the picture. He was taken to a hospital in India’s Punjab state, where he succumbed to his injuries on Sunday afternoon.

Police told AFP they had planned to speak to the boy if he had been declared medically fit, before his death was announced. “We think that part of the blame obviously goes to the father for not keeping his loaded gun under lock and key at their home,” officials said.

India has seen a number of accidental deaths involving selfies recently. According to AFP, a teen died earlier this year after trying to take a selfie in front of an oncoming train. CNN reports Mumbai has declared some areas “no-selfie zones” to prevent injuries.