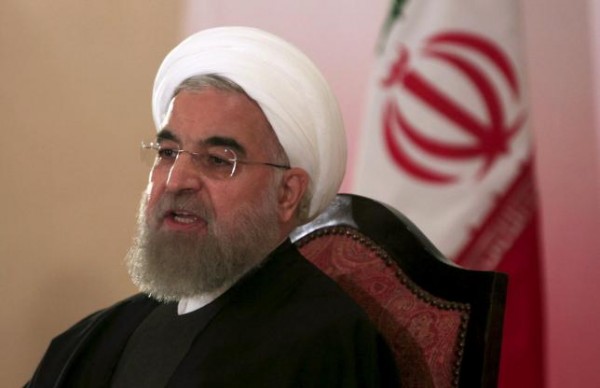 If confirmed, the results suggest Iran’s next parliament will be more supportive of Rouhani’s drive for economic reforms, but conservatives will remain a powerful force and could limit the prospects for social change.

Iranians voted on Friday for 68 seats where no candidate had won decisively in the first round. Rouhani’s allies made significant gains in that vote, held in February, ending conservative dominance of the 290-seat assembly.

Rouhani, who came to power in 2013 on a pledge to end Iran’s global isolation, has seen his support increase since reaching a nuclear deal with world powers last year, which resulted in the lifting of international sanctions in January.

The ISNA news agency said 31 “reformists” had won seats, referring to Rouhani’s allies, along with 20 independent candidates and just six conservatives. Counting was still going on for 11 seats. All the results must be approved by the Guardian Council, a vetting body.

If those results are borne out, neither the moderates nor the conservatives will have a majority in the next parliament, which will begin its session on May 27. The balance of power will be determined by independents.

An unofficial Reuters tally of first-round results showed moderates won about 90 seats, conservatives 112, and independents 29. The figures are approximate because Iran does not have rigid party affiliations and some candidates were backed by both camps.

The more balanced parliament would give Rouhani more freedom to pursue economic reform, analysts said, but few expected fundamental changes to the fabric of the Islamic republic.
Hardline factions will continue to assert authority through a number of unelected bodies in Iran’s political system, including the judiciary, the Guardian Council, and various branches of the security forces.

The swing power of independent lawmakers will make for combative politics, and the Rouhani administration’s sway over social and political issues will remain limited.

“It’s going to be issue by issue … I don’t think we should expect a group of independents to be supportive of any political, social and cultural liberalization,” said Sanam Vakil, associate fellow at Britain’s Chatham House think-tank.