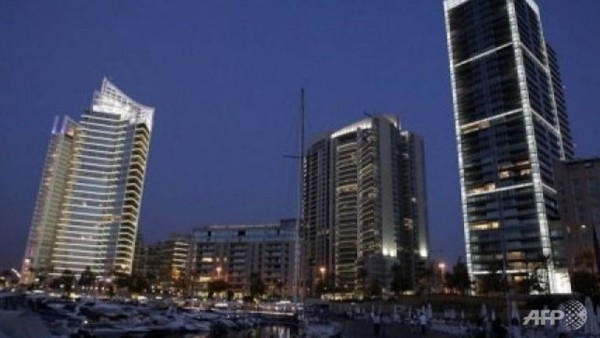 Beirut, Lebanon – About 80 per cent of Syria’s technology workers and software developers have fled the country’s civil war, drying up the nascent but flourishing local industry.

Many have found their way to a new tech powerhouse in the Middle East – the neighbouring Lebanon – where their skills are being put to good use.

As the tech sector expands, startups across the region are coming to Lebanon where the British government is donating millions of dollars, as are other venture capital firms.

One initiative to encourage more startups is ‘Circular 331’, which is sponsored by the Lebanon Central Bank. It promises to put as much as US$400 million into the local start up economy.

Omar Christidis is the CEO and founder of Arabnet, a company that aims to stimulate the growth of the Arab digital economy. He said investments are revamping the Lebanese digital industry.

Said Mr Christidis: “There are bootcamps and support organisations to help you get from idea to first product, there are seed funds that will give you up to US$250,000 and there are venture capital funds that will give you half a million to US$3 or US$4 million. There is even a dedicated growth fund in Lebanon which will do deals that are US$5 or US$10 million or more.”

The surge in online business startups is what has been causing the increased demand for the tech workers and developers, many of whom are from Syria. But they need work visas, which most companies are reluctant to apply for.

One of the workers is Mr Samer Shatta, a graduate from Damascus University, who left Syria to avoid conscription. He was lucky to get a working visa, but as a Syrian he is still not allowed to work as an official software engineer. His company registered him as working in the marketing department.

“I paid around US$500 for a working visa, but I didn’t get it,” said Mr Samer. “Eventually the owner of the company I am working for sponsored me. Nowadays Syrian doctors and [software] engineers are legally prohibited from working in their field.”

Most developers have not had it easy in Syria, saying that economic sanctions imposed by the US on their country since 2011 has hit the local start-up scene badly.

“Due to lack of electricity and bad internet in Syria I cannot work there,” said one Hazah Whbi. “In Lebanon it is not restricted. That is why I came to work here.”

Many Syrians also complain of the high standard of living in Lebanon making it difficult for them to make ends meet.

It seems that the war has made Syrian developers more innovative and ambitious. However, tight regulations dictate that they are rarely officially employed by Lebanese companies and while there is a huge potential for Lebanon’s tech industry to boom, slow internet speed and other governmental restrictions are preventing it.