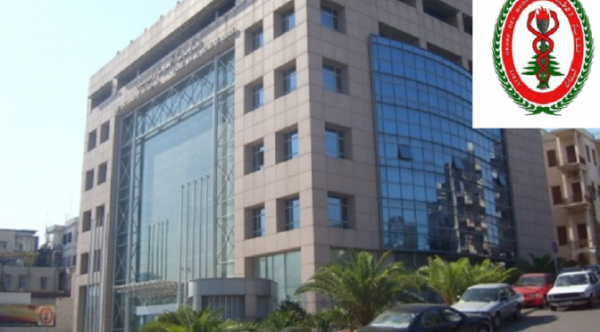 The sex slave  doctor who confessed to performing abortions to some 75 Syrian victims of a human trafficking ring has been barred for life from practicing medicine.

Lebanese Medical Association  announced that Dr. Riyad al-Alam has been prohibited from practicing medicine after he performed over 200 abortions in the case.

The decision was made after the  Association listened to his testimony on Thursday.

Anesthesiologist George Avakian, who is also involved in the case, made his testimony as well.

“This is the largest sex trafficking ring we’ve uncovered since the outbreak of the Syrian war,” a Lebanese security source told AFP.

Ten men and eight female workers were arrested. Two of the ring’s masterminds are still on the run.

Even before the Syrian conflict erupted in 2011, Syrian women had been pushed into the illicit sex trade in neighboring Lebanon.

The Health Ministry earlier this week sealed off al-Alam’s office with red wax, barring him from practicing medicine.

Lebanon Health Minister Wael Abu Faour said  Wednesday that the  doctor whose clinic he ordered shut one day earlier over his involvement in a sex slave ring to “rot in jail.”

The minister said the investigations into Alam’s case should be a point of cooperation between his ministry and the Order of Physicians instead of a point of dispute.

“This man must not ruin the reputation of doctors and the profession in Lebanon” he added.

Abu Faour said the human trafficking ring had been operating for seven years in  Jounieh, and lashed out at the security forces for their negligence in different corruption files which have recently surfaced.