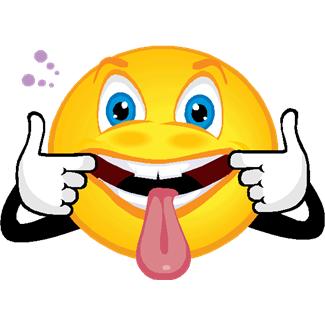 Lebanon has ranked 93rd in a list of 157 countries in the 2016 World Happiness Report, while it ranked 103 in the 2015 , which surprisingly makes us a relatively happier nation now.

The report seeks to quantify happiness as a means of making societies healthier and more efficient.