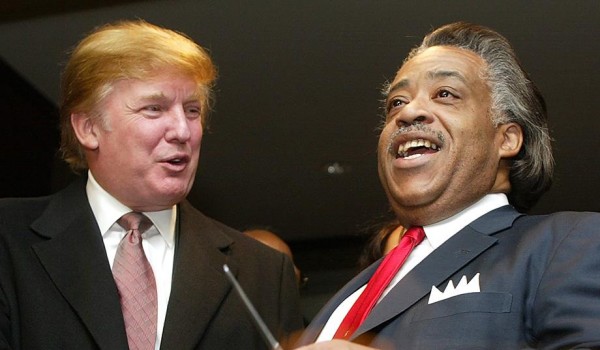 Rev. Al Sharpton told attendees at a Center for American Progress Action Fund event Thursday he would flee the country if Donald Trump won the election, in order to avoid being deported by Trump.

Sharpton, a Democrat, had positive feedback for many of the Republican presidential candidates until he got to Trump.

“If Donald Trump is the nominee, I’m open to support anyone [else], while I’m also reserving my ticket to get out of here if he wins, only because he’d probably have me deported anyway,” Sharpton told attendees, who responded in laughter.

Sharpton, who has participated in various national protests condemning police brutality, did not explain why he thinks Trump would deport him, though both New Yorkers have publicly shared their differences of opinion on various issues.

The Democrat is expected to endorse Hillary Clinton or Bernie Sanders for the party’s nomination and has spoken with both about their views on issues that relate especially to black voters.