Saudi Arabia puts 30 Shiites on trial over spying for Iran 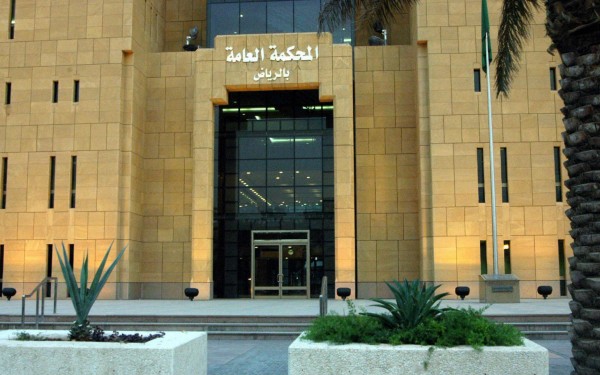 Saudi Arabia has put on trial 32 people, almost all of them members of the kingdom’s Shiite minority, accused of spying for Iran, local media report.

The defendants face charges including treason, establishing a spy ring with Iranian intelligence and passing on sensitive data on military zones.

Most of the 32 are from Saudi Arabia’s restive Eastern Province, with one an Iranian national and another an Afghan.

Tensions between Saudi Arabia and Iran have escalated in recent weeks.

Saudi Arabia broke off diplomatic relations with Iran in early January following the storming of its embassy in Tehran by protesters angered by the execution of a prominent Saudi Shiite cleric and three other Shiites.

Saudi officials insisted Sheikh Nimr al-Nimr was guilty of terrorism offences, but Iran’s supreme leader said he had been executed solely for his criticism of the Sunni monarchy.

The defendants who went on trial at the Specialised Criminal Court in the capital Riyadh on Sunday were detained in 2013, Saudi media reported.

They include several well-known figures in the Shiite community who are not involved in politics, including an elderly university professor, a paediatrician, a banker and two clerics, according to the Reuters news agency.

Eastern Province is home to most of Saudi Arabia’s Shiite Muslims. They make up less than 15% of the national population, and many claim they suffer discrimination.

Dissent is rarely tolerated in Saudi Arabia, and between 2011 and 2013 more than 20 people were shot dead by security forces and hundreds more detained.