Lebanon could explode at any moment , warns Social Affairs Minister 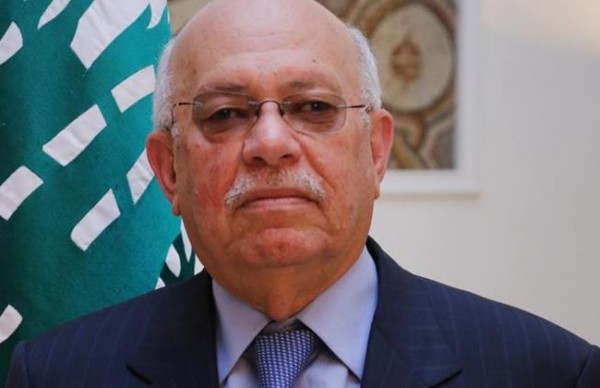 Social Affairs Minister Rashid Derbas warned on Tuesday that Lebanon could explode at any moment , because of the Syrian refugee crisis.

He issued the warning during a speech at the Social Affairs Ministry during a meeting for the steering committee of The Lebanon Host Communities Support Project.

Around 1.1 million Syrian refugees are officially registered in Lebanon, but Lebanese authorities say the number is much higher and closer to 1.6 million . The influx of the refugees has placed immense pressure on Lebanon’s already ailing infrastructure.

Derbas explained that fragile host communities like Lebanon’s can no longer cope with the lengthy Syrian crisis,

“Small communities with little resources like the Lebanese society can’t tolerate the idea of long years of the Syrian crisis … because it can only stand its consequences for few months at its best,” Derbas said.

In Lebanon , a country of about 4 million, 1 in 3 is a refugee. ( Between the 1.6 million Syrian Refugees and nearly half a million Palestinian refugees over one third of the population is refugees). The main concern for Lebanon is the security issue, since the Syrian and the Palestinian refugee communities are the main source of security challenges.