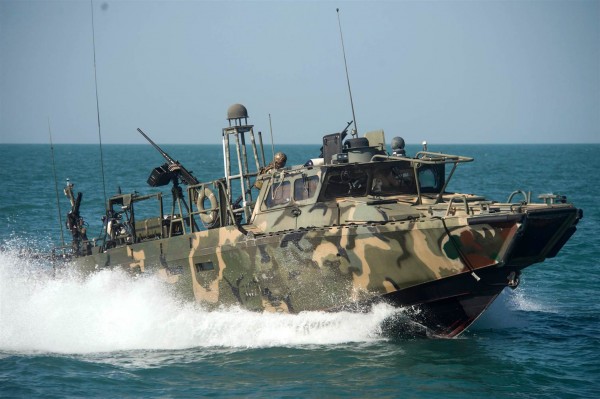 The Pentagon said on Tuesday that two US Navy boats are in Iranian custody but Tehran has assured the US that the crews will be “promptly” returned.

US Defense officials said the Pentagon had briefly lost contact with the two small US Navy craft en route from Kuwait to Bahrain.

A senior US official also told reporters the White House was aware of the situation and is working to get US personnel returned.

Deputy national security adviser Ben Rhodes told reporters at the White House the administration was working to resolve the situation and was hopeful about it.

The sailors were on a training mission when their boat experienced mechanical difficulty and drifted into Iranian-claimed waters and were detained by the Iranian Coast Guard, US officials told NBC News. The crew was described as being safe.

US Secretary of State John Kerry made contact with his Iranian counterpart Foreign Minister Mohammad Javad Zarif on Tuesday in response to the incident, a senior official told AFP.