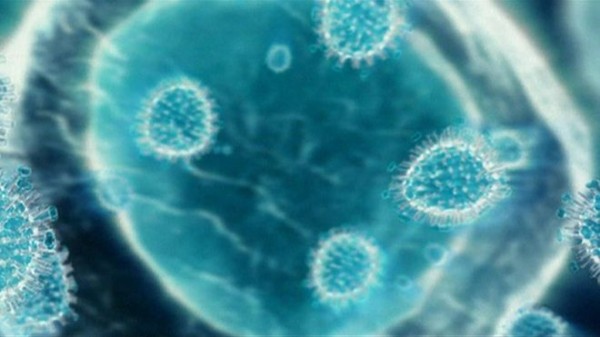 An outbreak of swine flu in two south-eastern provinces of Iran has killed at least 33 people over the last three weeks, state media report.

He warned that the outbreak was likely to spread to other areas of the country, including Tehran.

Swine flu is a strain of the influenza virus known as H1N1.

The strain first appeared in Mexico in 2009 and rapidly spread around the world.

Another Iranian news agency, ISNA, reported that around 600 people had received hospital treatment after contracting the virus in Kerman province. 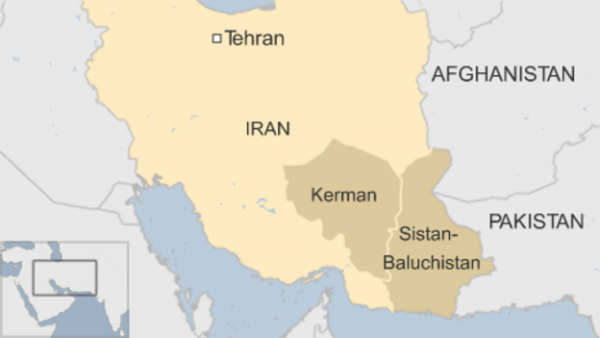