Despite earlier threats to quit Syria talks, Iran now plans to attend next round 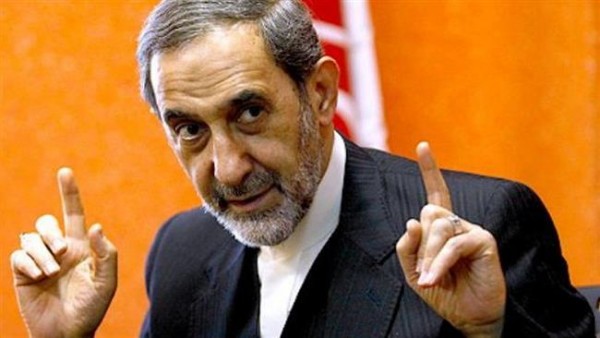 Iran will attend the next round of Syria peace talks, a top advisor to Supreme Leader Ayatollah Ali Khamenei was quoted as saying on Saturday, a week after Tehran threatened to withdraw from the process.

World and regional powers including Iran met in Vienna on Oct. 30 to discuss a political solution to Syria’s civil war. Days later, Iran threatened to pull out of the next round of talks, blaming the “negative role” played by regional rival Saudi Arabia.

“Iran will be actively present in (Syria peace) talks, while announcing its standards and preserving its red lines,” Ali Akbar Velayati, Khamenei’s top foreign policy advisor, was quoted as saying by the Tasnim news agency.

“We will support our ally, Syria, not only in defense field, but also in political arena,” he added. Iran supports Syria’s President Bashar al-Assad against rebels backed by regional powers including Saudi Arabia, Qatar and Turkey.

Diplomats have said the next round of international talks is likely to begin later this week.

The Oct. 30 talks, which failed to reach a solution, marked the first time Iran and Saudi Arabia were at the same table to discuss Syria’s civil war, which has killed more than 250,000 people and displaced millions over nearly five years.

The war has evolved into a wider proxy struggle between global powers, as Russia has joined the Assad-Iran axis and Western powers have stepped up support for Gulf Arab-backed rebels.

Iran has said it could support Assad’s departure only if he is ousted in elections held after a ceasefire. Western and Gulf Arab powers say the Syrian strongman, whose crackdown on initially peaceful protests in 2011 triggered the war, must leave power as part of any credible peace process.