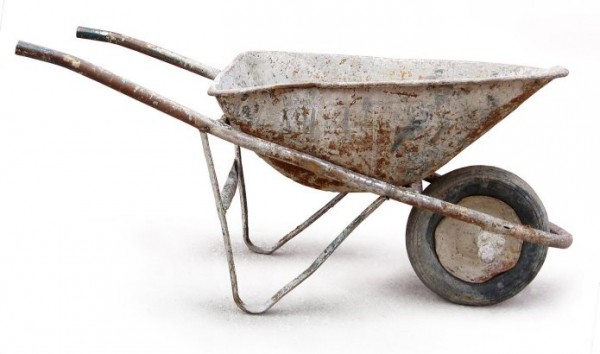 Hand-pushed wheelbarrows have been purchased at $1,000 each. A government ministry bought ball-point pens that usually cost 10 cents for $85 apiece and a laptop and desktop computer for $11,000.

A parliamentary committee in Kenya charged with oversight on government is investigating these and other “horrendous” instances of waste of public funds through corruption, Nicholas Gumbo, the committee chairman, told The Associated Press on Thursday.

Gumbo said the committee is investigating a government department that even listed sex toys as assets, meaning that they had been purchased using taxpayers’ money.

“We want to see what they are for,” the chairman of the Parliamentary Accounts Committee said in a telephone interview.

Many Kenyans are  at hearing about the depth of corruption, with almost daily revelation of graft reported on TV and radio newscasts about the hearings and on social media.

“Prices of things have started going up because the officials are stealing, and government is increasing taxes … instead of prosecuting them and confiscating their properties,” said Joseph Maeba, a 37-year-old security guard.

Transparency International, in its 2014 corruption perception index, ranked Kenya close to the bottom — 145 out of 174 countries.

Gumbo said the investigation is focusing on the Devolution and Planning Ministry, which has made questionable purchases and payments including the purchase of the pens, computers and listing of the sex toys as assets that he describes as a spending spree.

Investigations by the Parliamentary Account Committee have been prompted by the Auditor General’s report for the last financial year that said only 1 percent of government expenditure got proper authorization.

No day passes in Kenya without a corruption scandal, Gumbo said.

He said there must be high level prosecutions for the fight against corruption to succeed.