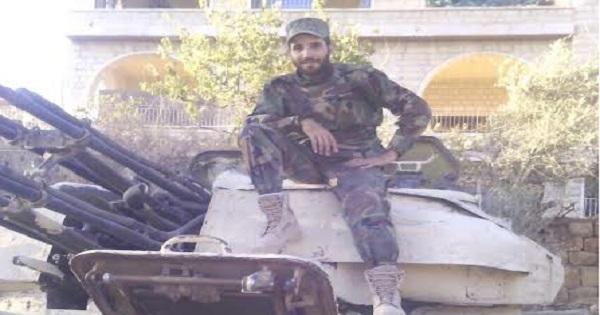 Hezbollah and the Syrian army continue to suffer heavy losses in clashes against the rebel positions inside Zabadani at the southern end of Qalamoun, according to Lebanese media sources.

The latest casualty is Hezbollah member Mal Ali Al Ankouny , who hails from the Beqaa town of Mashghara .