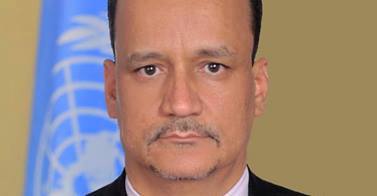 The U.N. envoy to Yemen said an agreement on a humanitarian ceasefire is expected to be announced within 24 hours, the Houthi-run Saba news agency said on Thursday.

The envoy, Ismail Ould Cheikh Ahmed, has held talks with officials from the exiled government of President Abd-Rabbu Mansour Hadi and Yemen’s dominant Houthi group in Sanaa, trying to end more than three months of fighting and Saudi-led air strikes that have killed more than 3,000 people.