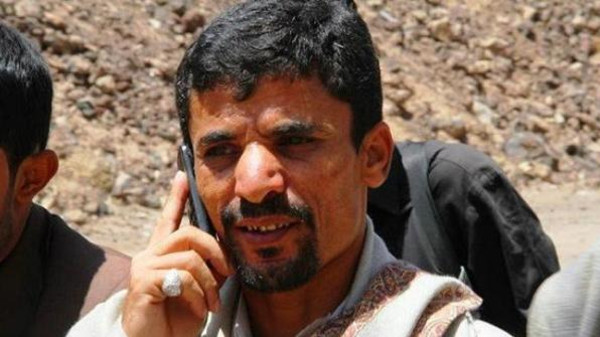 Abu Ali al-Hakim is considered to be second in command below Abdulmalik al-Houthi. (File photo)
Share:

Abu Ali al-Hakim, the field and military commander of the Iran-backed Houthi militia in Yemen, has been killed, sources told Al Arabiya News Channel on Friday.

Hakim, who is considered to be second in command below Abdulmalik al-Houthi, was reportedly killed after sustaining injuries prior to the ceasefire which was announced on Tuesday.

He was blacklisted by a U.N. Security Council resolution, which placed arms embargo on the militia in April.

The Saudi-led coalition started a five-day humanitarian truce on Tuesday.