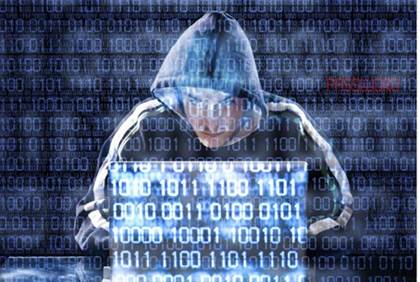 ISIS hackers are reportedly threatening to carry out a cyber attack – dubbed “Message to America” (and posted in Arabic) – against a number of targets at 2 p.m. EDT today.

The targets were not specifically identified on ISIS forums and social channels, but the hackers are promising something “surprising” that “will frighten America,” according to infowars.com.

Back in January, the Cyber Caliphate (a group of ISIS supporters) hacked into the Twitter account of the U.S. Central Command.

“Pentagon networks hacked. AMERICAN SOLDIERS WE ARE COMING, WATCH YOUR BACK. ISIS. #CyberCaliphate,” a tweeted message from Pastebin stated.

“The CENTCOM hack matters because it demonstrates that the Cyber Caliphate’s skills are developing. No, the group didn’t access classified systems or even unclassified ones. What’s more likely is that the group picked CENTCOM for a different reason – because it would get more attention than the previous intrusions they’ve claimed,” the National Interest wrote following the cyber attack, according to infowars.com.