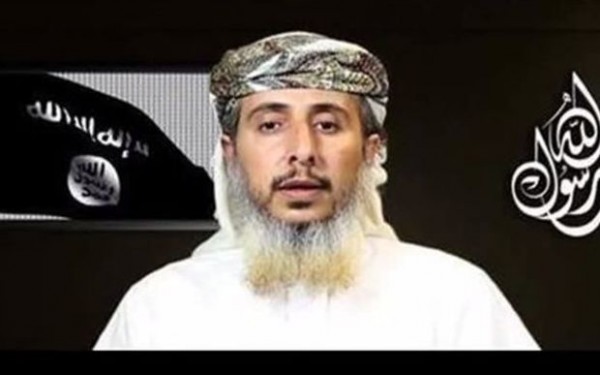 Al-Qaeda in the Arabian Peninsula (AQAP) has reported the death of a senior figure, his eldest son and other fighters in a U.S. air strike, the SITE Intelligence Group has said.

The monitoring group SITE said on Thursday that according to an online video it had obtained, senior Al-Qaeda official Nasser bin Ali al-Ansi had been killed in Yemen, along with several others in the port city of Mukalla last month.

U.S. sources told Reuters that Washington believed Ansi was the AQAP commander of northern Yemen and that no civilians had been killed in the strike.

“I’ll review what we said previously, which is we continue to actively monitor terrorist threats emanating from Yemen. We have capabilities postured in the area to address them,” Schultz told reporters aboard Air Force One.

Ansi, believed to have been close to late Al-Qaeda leader Osama bin Laden, had appeared in several of the group’s videos.

In a message on January 14, Ansi claimed responsibility for the Charlie Hebdo attack in Paris, saying the massacre in which two masked gunmen killed 12 people, was in “vengeance for the prophet.”

A week later he called for lone-wolf attacks in Western countries like America, Britain, Canada and France, as such operations were “better and more harmful.”

Ansi had also called for Yemen’s Sunnis to confront the Houthi rebels, who have taken over large parts of the country since September.

AQAP, considered by Washington as the most dangerous affiliate of Al-Qaeda, has exploited instability in impoverished Yemen since a 2011 uprising forced President Ali Abdullah Saleh to step down.