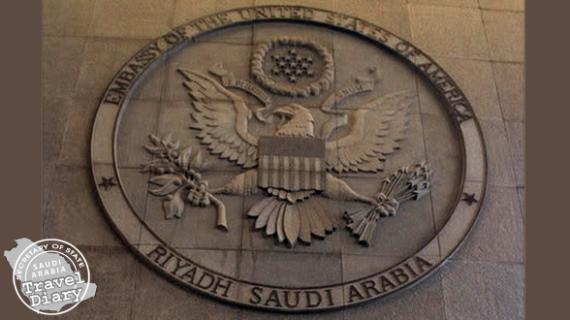 A militant cell involving two Syrians and a Saudi citizen planned a suicide car bombing against the U.S. embassy in Riyadh but the plot was detected in March, Saudi Arabia said on Tuesday.

One of the two Syrian suspects and the Saudi suspect were among 93 people – including at least 65 Saudi nationals – detained for allegedly belonging to the Sunni Muslim militant group Islamic State, the official Saudi Press Agency said on Tuesday.