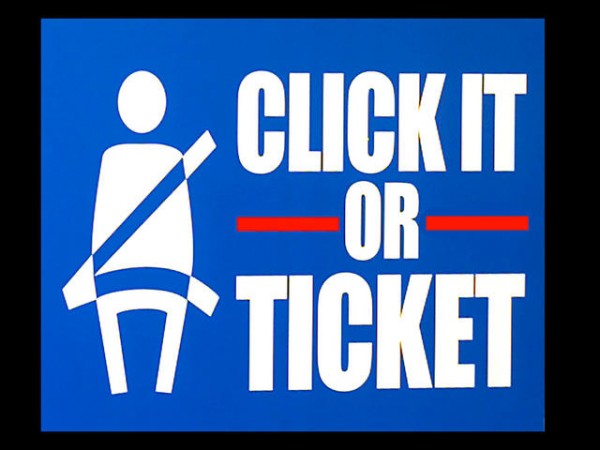 Lebanon on Wednesday began implementing a new traffic law that includes speed limits and mandatory seat belts in what officials hope is a move that will reduce deaths from road accidents.

The legislation, however, has met with criticism across Lebanon, a country where many roads have potholes, are unmarked and unlit, and where traffic lights often don’t work.

The As-Safir daily said there remained numerous “question marks” about the law and questioned whether it would rein in officials “who break records in road violations while being protected by immunity.”

But police chief Maj. Gen. Ibrahim Basbous defended the measure, saying it’s a “roadmap to reduce the catastrophes of our families and sons on the road” and adding that the law would be gradually implemented over the next two months to win the Lebanese over.

At one of main Beirut intersections, police Sgt. Ziad Hably handed out leaflets to motorists, advising them on new fines in case of violations as he peeked inside vehicles to check the seatbelts were on.

In contrast to just the day before, most motorists had their seatbelts fastened and those on motorcycles wore helmets. Closely watched by policemen, drivers were also abiding by traffic lights.

Police Capt. Eddie Kahwaji said his men were “surprised by the commitment of the people” and that he hopes “deaths on the roads will drop.”

Some, like taxi driver Samir Ghadban, claimed that “nothing has changed” because they were already following regulations.

Worst violations are driving under the influence of alcohol or drugs, or driving 60 kilometers (37 miles) over the speed limit.