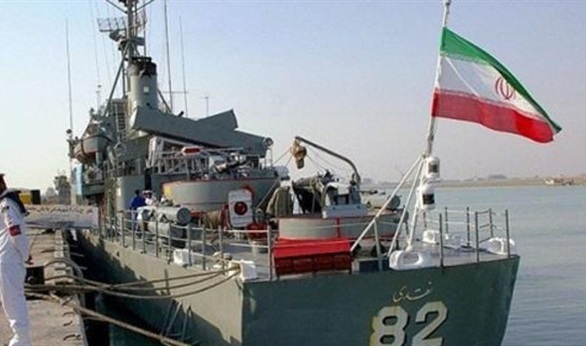 U.S. military officials are concerned that Iran’s support for Houthi rebels in Yemen could spark a confrontation with Saudi Arabia and plunge the region into sectarian war.

Iran is sending an armada of seven to nine ships — some with weapons — toward Yemen in a potential attempt to resupply the Shia Houthi rebels, according to two U.S. defense officials.

Officials fear the move could lead to a showdown with the U.S. or other members of a Saudi-led coalition, which is enforcing a naval blockade of Yemen and is conducting its fourth week of airstrikes against the Houthis.

Iran sent a destroyer and another vessel to waters near Yemen last week but said it was part of a routine counter-piracy mission.

What’s unusual about the new deployment, which set out this week, is that the Iranians are not trying to conceal it, officials said. Instead, they appear to be trying to “communicate it” to the U.S. and its allies in the Gulf.
The Hill