EU adds over 30 Iranian companies to its sanctions list 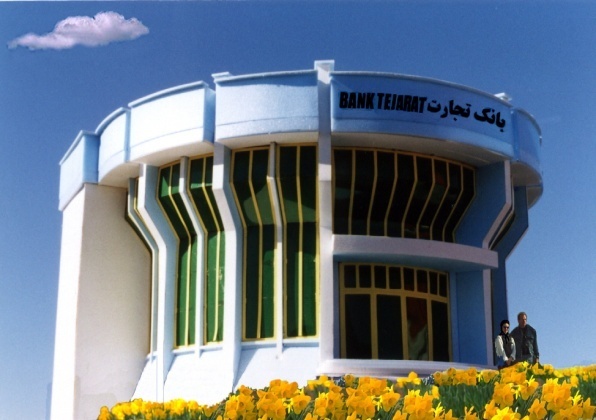 The European Union (EU) put more than 30 Iranian shipping companies and a top bank back on its nuclear sanctions list on Wednesday after a European court had earlier struck them off citing insufficient evidence.

Last week, EU-mediated talks between six major powers and Iran on its contested nuclear programme produced a framework accord which could see all sanctions lifted in return for measures to prevent Tehran acquiring atomic weapons.

In January, the General Court of the European Union ruled that 37 shipping companies and Bank Tejarat should not be subject to sanctions because the evidence against them was inadequate.

The court, the second highest in the 28-nation bloc, then suspended the decision to allow time for the EU to appeal or seek their re-imposition on different legal grounds.

The EU’s Official Journal said on Wednesday that as a result, 32 of the companies had been reinstated, along with Bank Tejarat, “on the basis of a new statement of reasons”.

“Bank Tejarat can (also) be identified as being involved in the procurement of prohibited goods and technology,” it added.

In addition, the EU took three individuals off the sanctions list but gave no reasons.

Western sanctions against Iran date back many years but were stepped up sharply from 2010 led by the United States on growing fears Tehran was trying to build a nuclear weapon.

Iran insisted that its nuclear programme was purely for civilian uses and condemned the sanctions regime.

Under last week’s accord, which must be finalised by end-June, US, EU and UN sanctions will be progressively lifted as long as Iran sticks to its commitments.