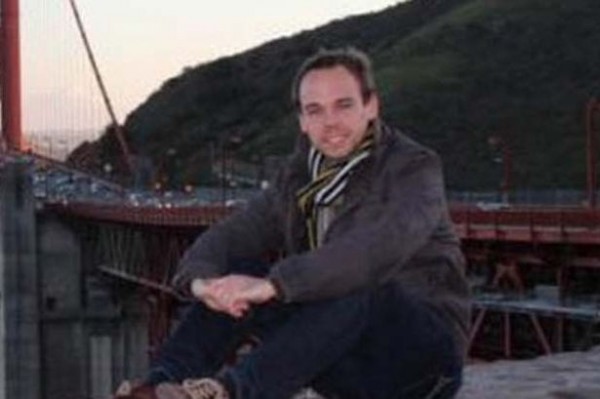 This is the first picture to emerge of the Germanwings co-pilot believed to have killed 150 people on Germanwings flight 4U9525.

Lubitz, 28, deliberately slammed the jet into the ground after locking himself in the cockpit.

He was from Montabaur, a town in the district seat of the Westerwaldkreis in Rhineland-Palatinate, Germany, according to a local flight club.

Acquaintances said he was in his late 20s and showed no signs of depression when they saw him last autumn.

His Facebook page lists his interests, including German electronica band Schiller, French superstar DJ David Guetta, his local Burger King, 10-pin bowling, aviation humour and a technical website about the A320 model of aircraft he flew into a mountainside.

“He was happy he had the job with Germanwings and he was doing well,” said a member of a glider club, Peter Ruecker, who watched him learn to fly.

“He gave off a good feeling.”

The database contains the names of certified pilots who have “met or exceeded the high educational, licensing and medical standards established by the FAA”.

Aviation Business Gazette announced the award in September 2013, writing: “Pilot certification standards have evolved over time in an attempt to reduce pilot errors that lead to fatal crashes.”

The horrifying full account of the planes’ final 10 minutes were confirmed by Marseilles prosecutor Bryce Robin at a press conference today.

He told reporters: “We have managed to get the transcript of the last 30 minutes.

“In the first 20 minutes the pilots talk in a normal fashion being courteous with each other like two normal pilots during a flight.

“Then we hear the command asking the co-pilot to take over and we hear the sound of a chair being pushed back and a door closing. So we assume that he went to the loo or something.

“So the copilot at that moment is on his own in charge of the plane and it’s while he is alone… that he uses the flight monitoring system which starts the descent of the plane.

“This action on this attitude selection can only be done voluntarily.”

He doesn’t know his ethnicity or his religion, but says “I don’t think that’s where the answer to this lies.”