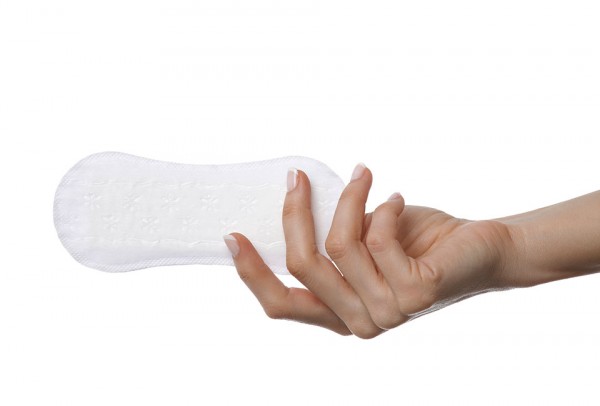 More than 550 kilograms of sanitary pads containing a radioactive substance were confiscated at Beirut international airport, officials said on Friday.

The Ministry of Finance said in statement that 30 cartons of confiscated pads will be sent to the Lebanese Atomic Energy Agency for checks before being returned to the exporter.

It declined to name the company that made the pads or the name of the substance, which was discovered by customs officers during regular checks on freight arriving at the airport. Officials did not say what level of radioactivity had been detected.

Customs officials, speaking on condition of anonymity as they were not allowed to talk to the media, said that the sanitary towels were Chinese-made and delivered to Lebanon through Dubai.

There has been a public outcry in recent months over contaminated goods in Lebanon. A Ministry of Health inspection last year into food hygiene found that hundreds of restaurants, supermarkets and slaughterhouses had unsatisfactory hygiene conditions.

The uproar led to several restaurant closures and calls for stricter standards on imports and business practices.