Have it your way: Burger King cologne on April 1 but only in Japan 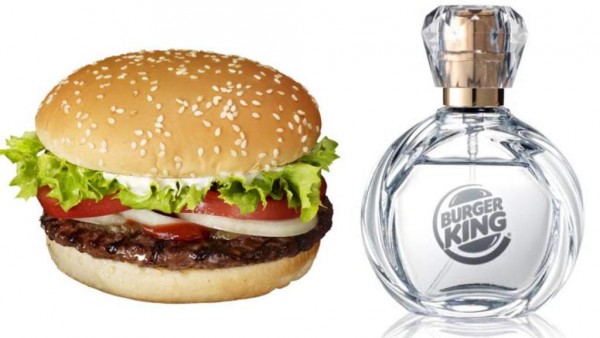 For hamburger aficionados who can’t get enough of it, Burger King has an answer: a grilled burger-scented fragrance.

Burger King said Friday that the limited “Whopper” grilled beef burger-scented cologne will be sold only one day on April 1, and only in Japan.

Sounds too good to be true? But it’s not an April Fools’ Day joke. The date marks the “Whopper” burger day for the company.

The limited “Flame Grilled” fragrance can be purchased at 5,000 yen ($40) per purchase of the burger that comes with flame-grilled beef. There will be only 1,000 of them. 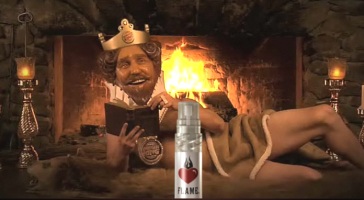 This is not the first time for Burger King to venture into burger-scented stuff
Burger King launched in Dec 2008 Flame, a body spray for men and sold for a lot less $3.99