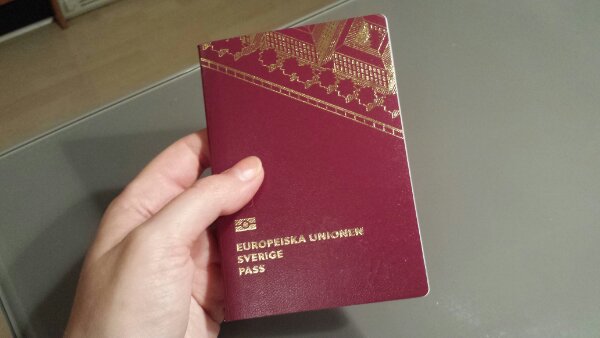 Saudi Arabia has refused to issue any business visas to Swedes, Stockholm’s Foreign Ministry said on Thursday, in the latest move in a diplomatic row over Swedish criticism of Riyadh’s human rights record.

Saudi Arabia recalled its ambassador to Stockholm earlier this month, after Sweden ended a long-standing defense cooperation agreement with Saudi Arabia. A few days earlier, Riyadh canceled a speech due to be given to the League of Arab States by Foreign Minister Margot Wallstrom.

“We have received information that Saudi Arabia has stopped giving business visa to Swedish citizens,” Wallstrom’s spokesman Erik Boman said. The Swedish government was given no specific reason for the move and hoped the row would end soon, he said.

After Riyadh recalled its ambassador, Boman said the reason given was Sweden’s criticism of its record on human rights and democracy.

She has also criticized the treatment of women in Saudi Arabia, where they cannot drive cars and need permission from a male guardian for many decisions