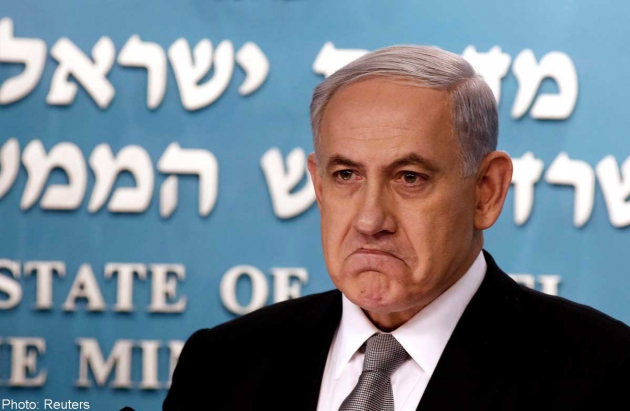 Prime Minister Benjamin Israeli PM Netanyahu says Israel will not cede territory due to the current climate in the Middle East, appearing to rule out the establishment of a Palestinian state.

Netanyahu said “any evacuated territory would fall into the hands of Islamic extremism and terror organizations supported by Iran. Therefore, there will be no concessions and no withdrawals. It is simply irrelevant.”

The statement was released by his Likud party Sunday. Netanyahu is seeking to appeal to hard-liners ahead of elections next week.

The international community has long pushed for the creation of a Palestinian state on lands captured by Israel in the 1967 Mideast war.