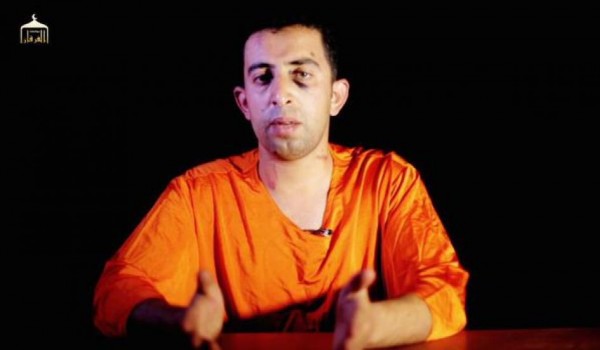 Reports indicate the Islamic State (ISIS) has executed a prisoner, Jordanian pilot Muadh al-Kasasbeh, who the group had previously indicated they wanted to swap for Jordanian prisoner Sajida al-Rishawi.

The terrorist group demanded her release in two videos, saying that two of their hostages would be killed if al-Rishawi wasn’t released. The other hostage, Japan’s Kenji Goto, was executed last week. 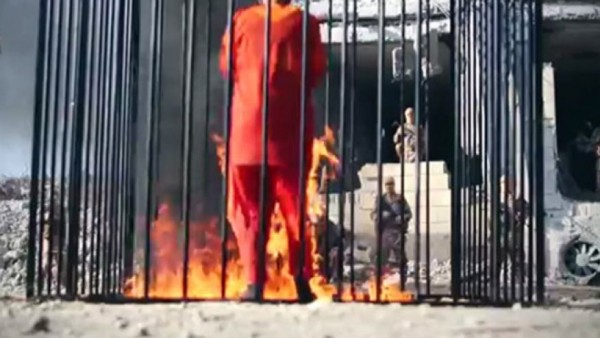 Initially, Jordan agreed to al-Rishawi’s release in a statement in exchange for al-Kasasbeh and asked for proof that the pilot was alive. The terrorist organization failed to deliver any indication the pilot was still living to the officials. Jordanian officials noted that their Islamist prisoners would be executed by hanging if al-Kasasbeh was killed. According to a video purportedly released by the group, al-Kasasbeh was burned to death. 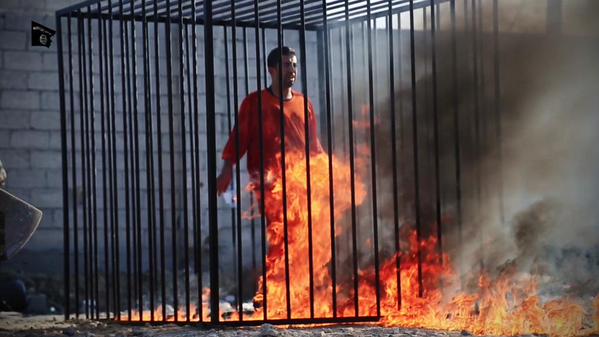 The report has not yet been authenticated, and its validity could not be independently confirmed by Newsweek.