Jewish leader gets arrested, questioned for hours in Auschwitz 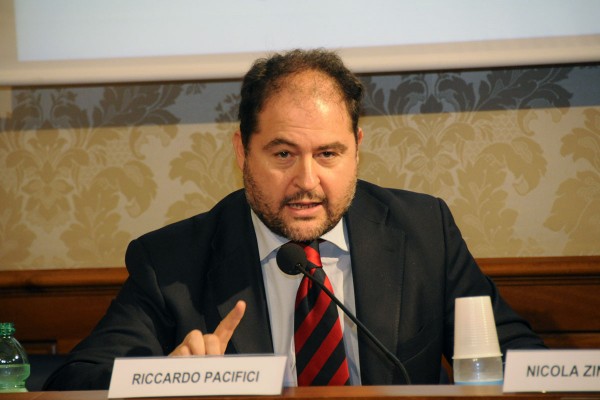 The head of Rome’s Jewish community and four others were questioned by police after triggering an alarm at the visitor’s centre at the Auschwitz-Birkenau State Museum.

Riccardo Pacifici, whose grandparents were murdered at Auschwitz, and the others were questioned for several hours at a police station before being released.

Pacifici tweeted angrily through the throughout the hours-long incident. “Madness,” he wrote shortly after his release.

The incident began late Tuesday after commemorations marking the 70th anniversary of the liberation of the Nazi German death camp. Pacifici and a TV crew broadcast from the site.

Museum director Piotr Cywinski said the group had received permission to film after hours, when the camp’s gates are locked, and had an appointment to be let out by guards at 11:30 p.m. However, they finished early, went to leave by the main gate and saw that the guards had not yet arrived. They then tried to let themselves out by pushing through a window into the visitor’s centre. That activated an alarm.

Security guards came and asked to see their identification documents. They refused and the security guards then called police, who arrived and took them to a police station for questioning, said police spokesman Mariusz Sokolowski.

Pacifici wrote that their “only crime … was to try to leave by a window!!!!”

However, police and museum officials said the normal security protocol had to be followed. The visitor’s centre contains a post office, a shop and an ATM, with money on site.

Sokolowski said the questioning took several hours because the Italian consulate was called and all the paperwork was translated immediately into Italian. He said the group was taken to a police station simply so that the bureaucratic procedures could be carried out in a more comfortable place.