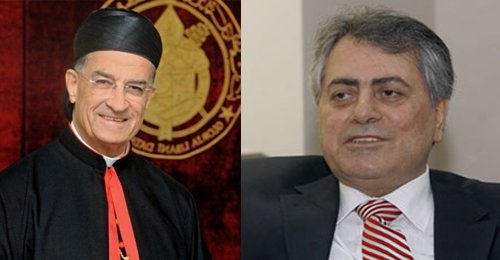 Maronite Patriarch Beshara Boutros Rai is in good shape after the operation and will be leaving the hospital next week, Bkirki announced Saturday, a day after he underwent “successful” surgery to remove a blood clot in his head.

“His health is improving, and he will leave hospital by the beginning of next week, when he will spend a period of rest in the Patriarchal Palace,” Rai’s spokesman Walid Ghayyad said in a statement.

Rai was admitted to an eye and ear hospital in Naccashe after feeling ill , and was then transferred to Al-Maounat Hospital in Jubeil where he underwent surgery to treat a “benign” brain hemorrhage

Update: Patriarch Rai was  discharged from hospital on Sunday and returned to Bkirki