AirAsia QZ8501: No sign of terrorism in cockpit recording 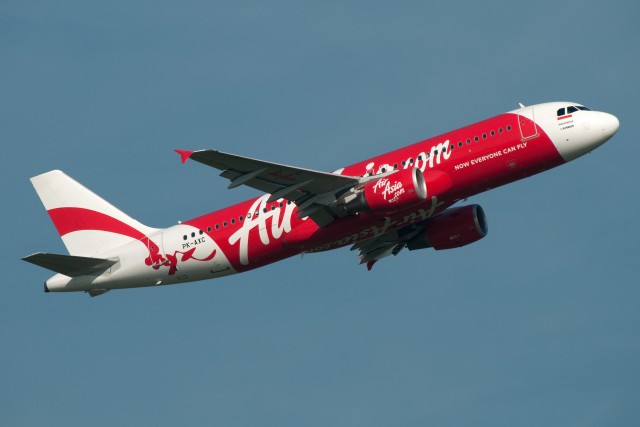 Audio recordings from the cockpit of AirAsia Flight QZ8501 contain no sounds of gunfire or explosions, making it unlikely the plane was brought down by terrorism, Indonesian investigators say.

The aircraft’s cockpit voice recorder, which captures all noises on the flight deck, was recovered last week from the depths of the Java Sea, along with the other so-called black box, the flight data recorder.

“The voice from the cockpit does not show any sign of a terrorist attack. It is only the pilot, sounding very busy,” Andreas Hananto, an investigator at Indonesia’s National Transportation Safety Committee, said in an interview with the news agency Reuters.

He said Monday that investigators had heard “no threats” in the recordings.

“We didn’t hear any voice of other persons other than the pilots,” Nurcahyo Utomo, another investigator, told Reuters.

But it remains a mystery what brought down the aircraft on December 28 as it flew from the Indonesian city of Surabaya toward Singapore with 162 people on board.

‘You want to make absolutely certain’

Flight QZ8501 was traveling through an area of heavy thunderstorms when it crashed.

The pilot requested permission to turn and climb to a higher altitude because of the weather before contact was lost with air traffic control, according to Indonesian officials.

Was weather, mechanical failure or human error to blame?

Investigators have to be very careful before they make any definitive calls, according to Christopher Voss, a former FBI agent who investigated the crash of TWA Flight 800 off the coast of New York in 1996.

Investigators need to identify whether the crash was caused by a problem that could affect other flight crews or aircraft, Voss said.

While transportation officials focus on figuring out what happened, search teams are still looking for most of the bodies of the people who were on board the plane.

More than three weeks after the crash, the remains of 53 people have been recovered, some of them still strapped into seats. Many of the rest could be in the wreckage of the fuselage, which searchers located last week at the bottom of the sea.

But their efforts to examine and get inside the wreckage have been hindered by high waves and strong currents.

“The divers couldn’t even reach the bottom, which hampered our operation,” Supriyadi, an operations coordinator for Indonesia’s search and rescue agency, told reporters. 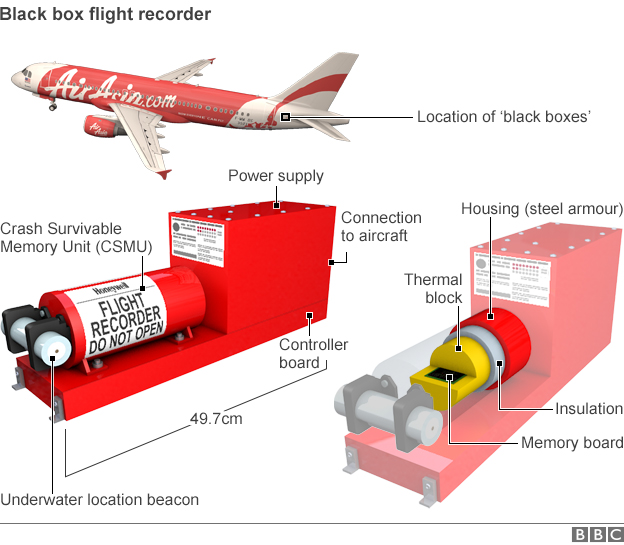 They did managed to recover a few bits of debris from the area, including passenger windows and seats, AirAsia said in a statement.

Search officials have said they are considering using giant balloons to lift the roughly 100-foot-long fuselage from the seafloor to the surface, as they did with the tail section of the aircraft earlier this month.