At least 17 inmates dead after poisoning in Venezuela 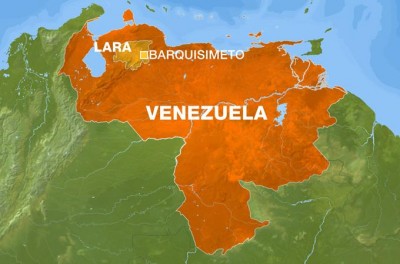 Caracas – At least 17 Venezuelan inmates who had been on hunger strike over prison conditions, died on Wednesday of  prescription drug poisoning, police sources told AFP.

The prisoners at David Viloria Correction Centre, known as Uribana prison, in Venezuela’s Lara state, had been protesting since Tuesday over what they said was inhumane treatment and rights violations by prison officials, anonymous police sources said.

How the inmates all came to consume one or more medications was not immediately clear.

A non-governmental group, Venezuelan Prisons Watch, said however there were 17 dead at the prison in Lara state, and that four more inmates died at a facility in the state of Maracay.

Prisons minister Iris Varela said on Twitter there had been an incident involving “prisoners affected by inappropriate ingestion of medications” in the Lara jail.

She did not immediately confirm deaths.