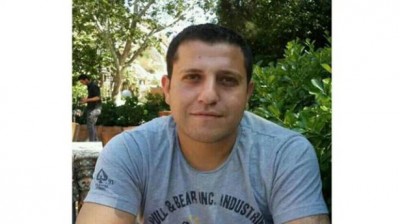 General Security chief Abbas Ibrahim informed the family of soldier Ali Qassem Ali that he was killed during the Arsal clashes.
His family was under the impression that he was among the kidnapped soldiers .

Negotiations ongoing to hand over his remains to the Lebanese army.

LBC reported that the soldier was killed on August 3 as he was being kidnapped. He reportedly tried to throw a bomb at his kidnappers .

Nineteen Lebanese soldiers and some 20 policemen were kidnapped by Syria-based militants including ISIS and al-Nusra Front in early August when the groups stormed Arsal.