Armenia threatened Azerbaijan over shooting down a military helicopter 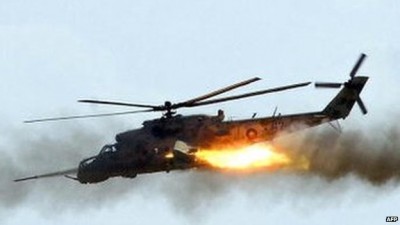 Armenia has threatened its neighbor Azerbaijan with “painful” consequences for shooting down an Armenian military helicopter Wednesday.

Armenia said the helicopter was on a routine training mission, but Azerbaijan said its forces shot down the Russian-made Mi-24 helicopter gunship after it tried to attack their positions.

Armenian media reported all three crew members aboard were killed.

The incident has raised concerns of renewed violence between the two South Caucasus neighbors over Nagorno-Karabakh, a region of Azerbaijan controlled by ethnic Armenians.

The downing is the most serious military incident along the Karabakh border since the 1994 cease-fire that ended a bloody war over the disputed region that cost 30,000 lives. 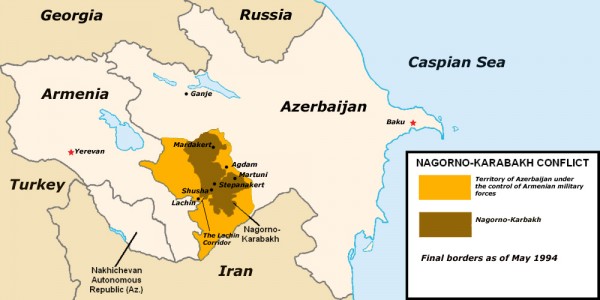