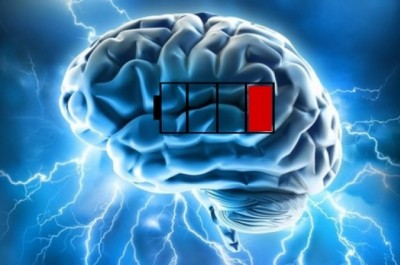 A virus that infects human brains and makes us more stupid has been discovered, according to scientists in the US.

The algae virus, never before observed in healthy people, was found to affect cognitive functions including visual processing and spatial awareness.

Scientists at Johns Hopkins Medical School and the University of Nebraska stumbled upon the discovery when they were undertaking an unrelated study into throat microbes.

Surprisingly, the researchers found DNA in the throats of healthy individuals that matched the DNA of a virus known to infect green algae.

Dr Robert Yolken, a virologist who led the original study, said: “This is a striking example showing that the ‘innocuous’ microorganisms we carry can affect behaviour and cognition.

“Many physiological differences between person A and person B are encoded in the set of genes each inherits from parents, yet some of these differences are fuelled by the various microorganisms we harbour and the way they interact with our genes.”

Humans’ bodies contain trillions of bacteria, viruses and fungi. Most are harmless, but the findings of this research show that there some microbes can have a detrimental impact on cognitive functions, while leaving individuals healthy.

The study’s findings were published in the Proceedings of the National Academy of Sciences.