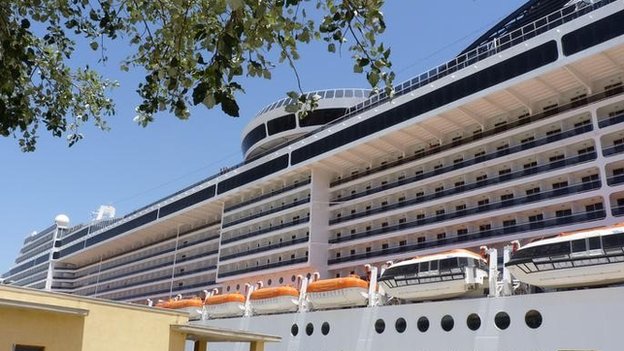 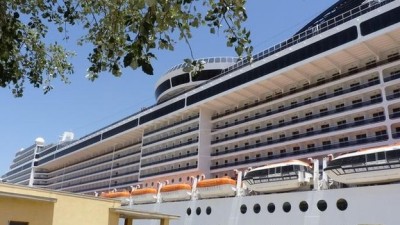 Would-be jihadists have been traveling on cruise ships to reach conflict areas in the Middle East, Interpol has said.

The international police body said some of those trying to join militant groups in Iraq and Syria had used cruise lines to get to countries including Turkey.

It said checks to passenger lists should be extended from airlines to cruise operators before the issue became more of a problem.

No figures were put on how many militants had travelled in this way.

Avoiding detection
The Turkish authorities say they have deported hundreds of suspected foreign jihadists in recent months after detaining them at airports and bus stations.

“Because they know the airports are monitored more closely now, there’s a use of cruise ships to travel to those areas,” he said.

Regular stops at ports in the region would allow prospective fighters to disembark undetected and make their onward journey to Syria or Iraq untracked by security agencies.

“There is evidence that the individuals, especially in Europe, are travelling mostly to [the Turkish coastal town of] Izmit and other places to engage in this type of activity,” Mr St Hilaire said.

Interpol officials said the militants’ use of cruise ships had emerged only in the “past three months or so”.

A recent United Nations report estimated there were 15,000 foreign jihadists from more than 80 countries fighting with Islamic State (IS) and other extremist groups in Syria and Iraq.

“In order to prevent their travel and identify them, there needs to be greater information-sharing among the region, among national security agencies,” Mr St Hilaire said.