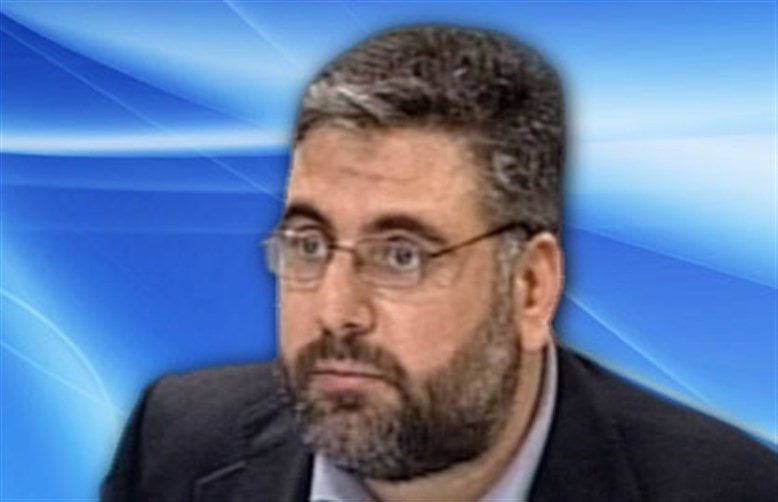 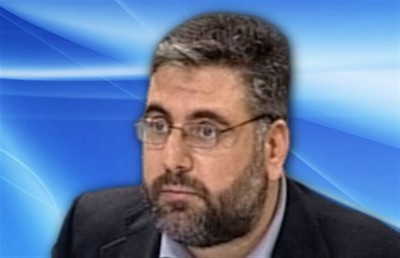 Hezbollah’s MP Nawwaf Mousawi rejected on Sunday Justice Minister Ashraf Rifi’s comments in which he equated the arms of the Islamist militants with with those of Hezbollah, called for raiding Hezbollah’s depots, and accused the party chief of being the main reason behind the growing modern terrorism, the growing sectarian tensions between Sunni and Shiites and the one behind terrorism and violence.

Hezbollah Secretary-General Sayyed Hassan Nasrallah, is “clearly linked to the Iranian project in the region.” Rifi said in comments published in the Saudi newspaper Okaz.

“He (Nasrallah) is the main reason behind the growing modern terrorism, the growing sectarian tensions between Sunni and Shiites and the one behind terrorism and violence,” Rifi added

“if it wasn’t for the Wilayet al-Faqih (Governance of the Jurist), takfiris would have been present in all Lebanese cities and not only in Tripoli and the north.” Mousawi said .

Shiites and Sunnis usually refer to to each other as takifiris

Mousawi described the arms of the of the Islamist militants that were used in attacking the army as “corrupt.”

“We assure those who are talking about justice and the importance of equality between the Lebanese, that the presence of arms depots in Beirut’s southern suburbs, the Bekaa valley and the South is to defend Lebanon against the Israelis,” Mousawi said in an apparent response to Rifi.

Rifi on Saturday called on the Army to raid Hezbollah’s depots in the southern suburbs of Beirut and other areas. He said the state should not discriminate by raiding the warehouses of Sunni militants in Tripoli while turning a blind eye to the Shiite party’s locations all over Lebanon.

“It is unfair to compare the men and jihadists of the resistance to the nationless murderers and criminals of the takfiri groups,” Mousawi stressed in the speech that he delivered at an Ashoura ceremony at Marjayoun’s Mais al-Jabal village.

But according to observers Hezbollah has ceased to be a resistance as soon as its war with Israel ended in 2006 and since it dragged Lebanon into the conflict in Syria last year .

Tens of thousands of Hezbollah fighters are in Syria on orders from Iran fighting alongside the forces loyal to president Bashar al Assad against the mostly Sunni rebels who are trying to overthrow the regime. 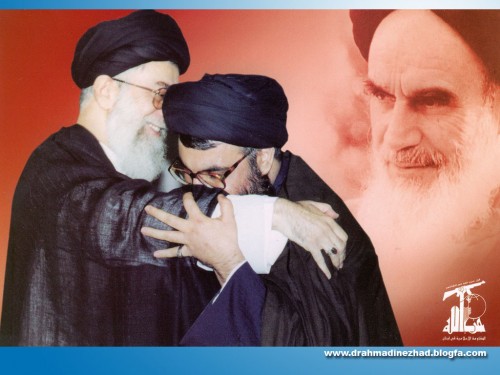 The Islamic Revolution in Iran (1979) introduced a new outlook into the Shiite world, inspired by Ayatollah Khomeini, whose famous work Islamic Government: Governance of the Jurist (Wilayat al-Faqih) argued that it was no longer necessary to wait for the return of the hidden imam and that religious sages should take the reins of government into their own hands, in accordance with the model the Prophet Muhammad himself established
According to Khomeini, there should be no separation between religion and state (the separation is an imperialist plot) and “Islam is political or is nothing at all.” Khomeini placed himself at the top of the pyramid as Wali Faqih [supreme jurist], also bearing the title of “the leader” (Rahbar in Farsi).

Hezbollah’s allegiance to Ayatollah Khomeini’s concept of the Wilayat al-Faqih has subjected the so called resistance movement to charges of pursuing the establishment of an Islamic state in Lebanon, while others have questioned its national loyalty.

Although resisting Israel is the official reason behind the the creation of Hezbollah by the Iranian Revolutionary Guard in 1982 , Hezbollah’s deputy secretary general Sheikh Naim Qassem’s was quoted as saying in August 2011 , “ Wilayat al-Faqih is the reason for Hezbollah’s establishment.”

Hezbollah is reportedly the only organization in the Shiite world, outside of Iran, which officially subscribes to the Wilayat al-Faqih.