Syrian conflict could lead to collapse of Lebanon economy, minister 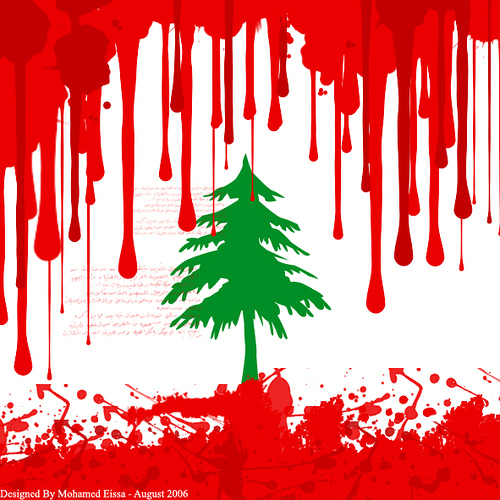 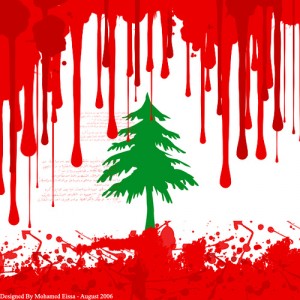 Lebanon’s economy will grow by no more than 2 or 2.5 percent next year if it does not resolve its political problems as it struggles to cope with the fallout from the war in neighbouring Syria, the economy minister said. Lebanon’s economy has been hit hard by Syria’s civil war, which has sparked gun battles, bombings and kidnappings in the small Mediterranean country and hurt key sectors like tourism. It has also forced more than 1 million Syrians to take refuge inside its borders.

Economy and Trade Minister Alain Hakim said the country needed $2.5 billion to start addressing the economic impact of the Syrian refugees, whose presence has strained infrastructure and led to increased competition for jobs.

Political tensions have also risen. Lebanon has been without a president since May 25 because lawmakers have been unable to agree on a new one. Parliament is also expected to postpone next month’s elections to 2017 because of instability linked to the Syrian crisis.

“And this is if the Lebanese economy is resilient in confronting the political and security earthquakes that are happening around us.” The government had not previously estimated growth next year. Government officials and the International Monetary Fund have forecast 2 percent growth this year, after last year’s 1.5 percent expansion. With a population of only about 4 million, Lebanon now hosts more refugees per capita than any other country in the world. Many Lebanese blame refugees for increases in crime and for taking jobs and overburdening schools, hospitals and other public services.

Lebanon’s finance minister said this week that the country had had little response after presenting the United Nations with a paper at the end of 2013 estimating that refugees would cost the economy $7.6 billion. Hakim said crime and competition for jobs had risen as a result of the refugee presence. “If we continue in this fashion, I think the Lebanese economy will also start to collapse, little by little. Even if it is resilient, with time, especially in terms of commerce, the crisis will grow much worse than it is today,” he said.

“Today the Lebanese state needs $2.5 billion to start finding solutions to the Syrian presence in Lebanon … to treat the effects of the Syrian refugees on Lebanon,” he said. Hakim, however, said remittances from Lebanese migrants into the country had increased over 2013, helping the economy withstand some of the impact. Inflation was at about 2.5 percent, he added. He said Lebanon would also try to forge new markets for Lebanese exports and businesses in countries where there were large presences of Lebanese migrants, such as in Latin America, Africa and parts of Europe.