Woman pleads not guilty to rape of man 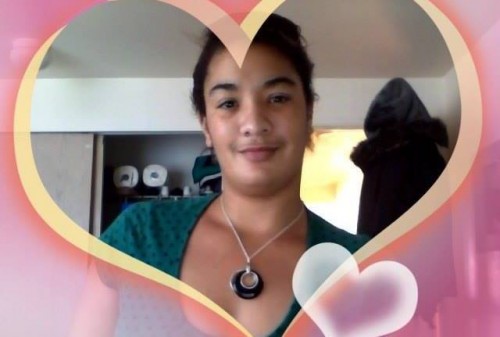 A 28-year-old Seattle woman pleaded not guilty Thursday morning to second-degree rape in the alleged sexual assault on a man she didn’t know in June 2013.

A motion by a defense attorney representing Chantae Marie Gilman to reduce her $100,000 bail was denied by King County Superior Court Judge Patrick Oishi, according to court records.

Gilman, who recently gave birth to a baby girl, was a month into a six-month residential drug- and mental-health treatment program in Spokane when she was brought back to Seattle and booked into the King County Jail on Tuesday, jail and court records show.

On June 16, 2013, a now-31-year-old man attended his neighbor’s birthday party in Seattle’s South Delridge neighborhood, charging papers say. The man did not know Gilman “but recognized her as a drug user in the area” who had also visited the man’s neighbor, the papers say.

The man arrived home at 10 p.m. and fell asleep on his bed, charging papers say. At 2 a.m., he was awakened to find Gilman on top of him, having sex with him while pinning his hands down over his head, according to the charges.

The man told Gilman to get off him, but she refused, telling him “to be quiet,” charging papers say. He was able to work his way out from under her and told her to leave, but she again refused and asked for a cigarette, the papers say.

He pushed her out the door and threw a cigarette at her, slamming his door shut, they say.

The charges don’t indicate how Gilman was able to gain entry into the man’s residence.

He later went to Harborview Medical Center for a sexual-assault examination, and female DNA was recovered during the exam, charging papers say.

Gilman was interviewed by police but said she did not recall being in the man’s home or having sex with him, according to the charges. She told a Seattle police detective she suffers from bipolar disorder and psychosis, charging papers say.

At some point, Gilman provided a DNA sample, which was later matched by scientists at the State Patrol crime lab to the DNA from the man’s sexual-assault exam, according to the charges.

According to a letter in the court record written by the clinical supervisor of the Spokane drug-treatment program, Gilman arranged for Child Protective Services to provide respite care for her newborn daughter while she is in custody awaiting trial.