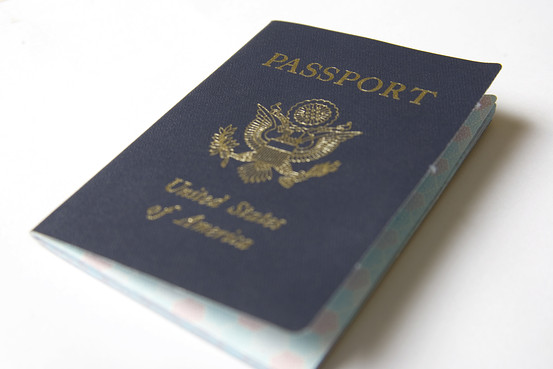 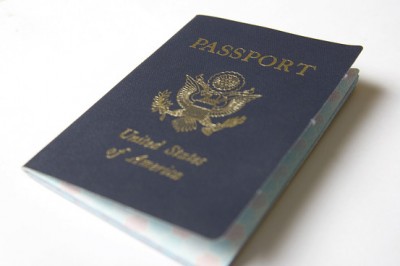 Significant numbers of people are continuing to renounce their U.S. citizenship or end their long-term U.S. residency.

There are 776 names on the Treasury Department list published Friday for the third quarter of 2014.

That’s the third highest quarterly figure ever, according to Andrew Mitchel, an international tax lawyer in Centerbrook, Conn., who tracks the data. The total number of published renouncers so far in 2014 is 2,353, putting this year on pace to exceed last year’s record total of 2,999, adds Mr. Mitchel.

The Treasury Department is required by law to publish a list of the names of people who renounce quarterly. The list doesn’t indicate when people did so or why. It also doesn’t distinguish between people giving up passports and those turning in green cards, or indicate what other nationality the individuals hold.

Experts say that the growing number of renunciations by U.S. citizens and permanent residents is linked to a five-year enforcement campaign against U.S. taxpayers who have undeclared offshore accounts. The campaign began after Swiss banking giant UBS UBSN.VX admitted in 2009 that it had systematically encouraged U.S. taxpayers to hide assets in secret Swiss accounts.

About 100 other Swiss financial institutions are currently in a U.S. Justice Department program designed to uncover other secret accounts. Recently, attorneys representing 73 of them protested that the terms of the program were too harsh.

Unlike other developed nations, the U.S. taxes citizens on income they earn anywhere in the world. The rule dates to the Civil War. U.S. tax liabilities can also cover children born to Americans abroad, extending the reach of the Internal Revenue Service across generations as well as oceans. There are only partial offsets for double taxation for people who owe taxes both to the U.S. and a foreign country, and the reporting rules are onerous, experts say.

For decades these laws were rarely enforced. Now, scrutiny of Americans abroad is intensifying because of the Foreign Account Tax Compliance Act, or Fatca, which Congress passed in 2010. The law’s main provisions, which took effect in July, will require foreign financial institutions to report income of their U.S. customers to the IRS.