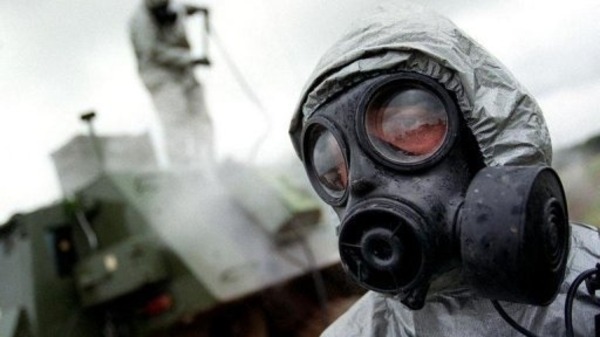 The US warns Syria may still be hiding chemical weapons that could fall into the hands of the ISIS terrorist group.
Share:
Syria has four chemical weapons facilities that it did not previously disclose to the United Nations, a Western diplomat told CNN on Tuesday.

Three of the sites are research and development facilities and one is a production facility, according to the source.

Syria disclosed the information during ongoing meetings between the Organization for the Prohibition of Chemical Weapons and Syrian authorities, Kaag told the council members, according to the source.