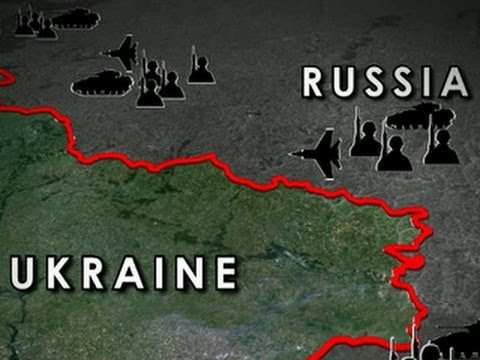 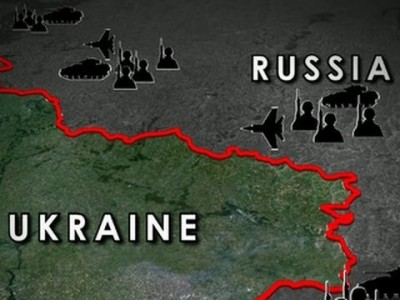 Since a ceasefire was agreed between pro-Moscow separatists and Ukraine’s government a month ago, most European leaders have focused on when the sanctions on Russia can be eased, with little discussion about making them tougher.

But breaches of the ceasefire in eastern Ukraine have renewed Western diplomatic pressure on Moscow. Western states accuse Russia of giving military support to the rebels, an allegation the Kremlin has denied.

“If Russia does not change its policy, sanctions will be toughened and they will make themselves felt even more in Russia,” Schetyna said in an interview with Polish broadcast Polsat News.

“All the European countries are speaking with one voice, together with Australia, the United States and Canada. The free world says ‘no’ to this kind of policy,” he said. “The Polish viewpoint is shared by other countries.”

Poland, a NATO member which has borders with Russia and Ukraine, has been more hawkish than many other EU states on how to react to Russia’s intervention in Ukraine.