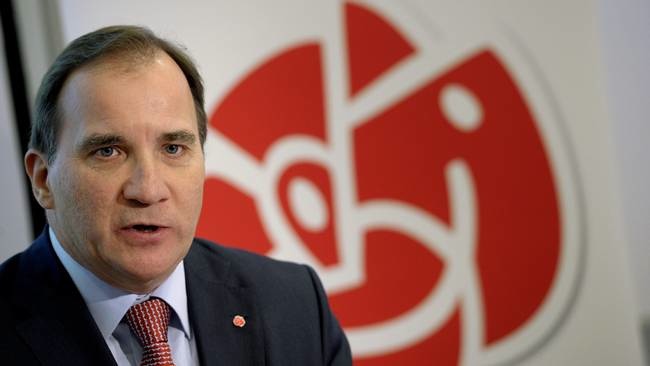 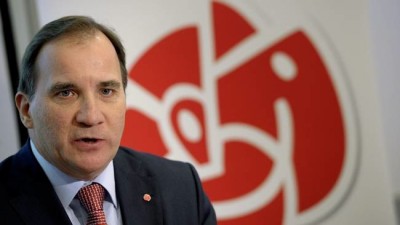 Sweden’s new prime minister said Friday that his government will recognize a Palestinian state, a move that drew praise from Palestinian officials.

In a declaration listing his government’s priorities, Social Democratic leader Stefan Lofven told lawmakers that the Israeli-Palestinian conflict can only be resolved through a two-state solution requiring “mutual recognition” and a will from both sides to co-exist peacefully.

“Therefore Sweden will recognize the state of Palestine,” Lofven said.

He didn’t say when or how that would happen.

“We believe that the process is one that has to be worked out through the parties to agree on the terms of how they’ll live in the future of two states living side-by-side,” she said.

He tapped former European Commissioner Margot Wallstrom to be foreign minister, while Magdalena Andersson becomes finance minister and Peter Hultqvist will head the Defense Ministry. All are Social Democrats.

Asa Romson, leader of the Greens, the junior coalition partner, became vice-prime minister and minister for climate and environment.

The coalition is expected to struggle to push its agenda through Parliament.