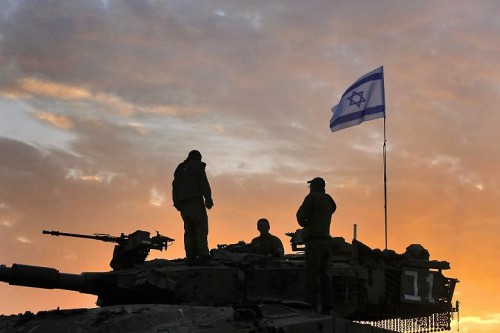 Three soldiers who fought in this summer’s war in the Gaza Strip have committed suicide over the last month according to a report by Israeli daily newspaper Haaretz.

In addition, a reservist called up for service in the north during the war to replace regular troops who were sent to Gaza committed suicide during his reserve duty, shortly after arriving at his base about two months ago, the Haaretz report which was based a report on NRG website added.

All the three soldiers were from the Givati Brigade.

The Military police are reportedly investigating the three suicides.The investigations are looking for a possible common denominator. To date it has been learned that all three served in Operation Protective Edge, and authorities are now pondering if they possibly took part in difficult battles that led to them taking their own lives .

Investigators reported that all three were found lifeless alongside their weapon. The investigation is now focusing on the possibility the three became clinically depressed following the battles, leading to the deaths, according to Israeli reports.

In a related development , the IDF’s chief mental health officer in recent days sent text messages to soldiers who were involved in the fighting, informing them they may request counseling if they feel they wish to do so and provided them with phone number 03-737-7007 to call.