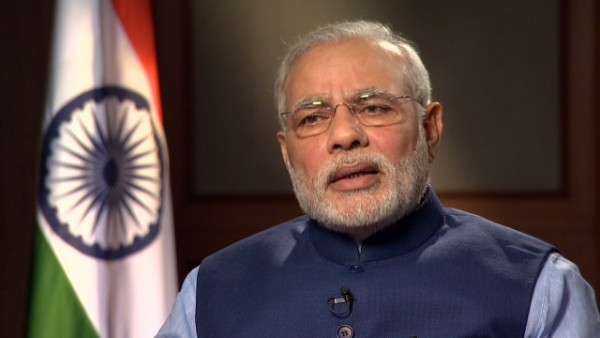 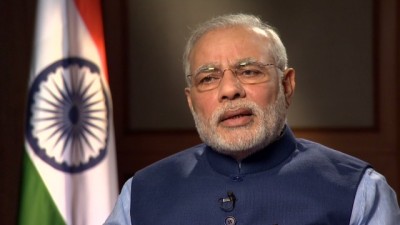 Indian Prime Minister Narendra Modi has said al Qaeda will fail if it seeks to spread its terror network into his country because Muslims there “will die for India.”

Al-Zawahiri said that his group would seek support in the Indian states of Assam and Gujarat, and in Kashmir, the disputed region between India and Pakistan — and that he wants to free Muslims from the “oppression” they face there.

But in an interview with CNN’s Fareed Zakaria, excerpts of which were released Friday, Modi insisted that any such efforts would not succeed.Al Qaeda forming wing in India

“My understanding is that they are doing injustice towards the Muslims of our country,” he said.

Asked why so few among India’s roughly 170 million Muslims have joined al Qaeda’s ranks, Modi suggested the issue was one of a wider fight for principles, rather than a question of nationality.

India, a predominantly Hindu nation, has a 13% Muslim population, according to the country’s census.

Inter-religious relations have become tense before. In 2002, Gujarat was wracked with anti-Muslim violence, in which more than 1,000 people, mostly Muslims, were killed.

Most of the world’s Muslims live in Asia, with about 1 billion in the Asia-Pacific region and about 322 million in the Middle East and North Africa, according to the Pew Research Center.

Besides Assam, Gujarat and Kashmir, al-Zawahiri also said in his message that he would seek to gain support “for the vulnerable” in Myanmar and Bangladesh.

“It’s al-Zawahiri’s obvious way of getting some of the limelight back,” he said, as the Islamic State in Iraq and Syria has moved front and center.
CNN