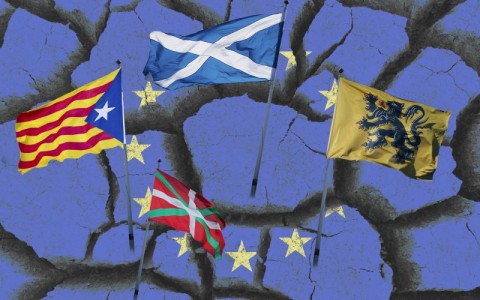 Should I Stay or Should I Go?

As the world waits to see how Scotland votes on Thursday, more than a few European regions are watching very closely indeed.

If Scotland chooses independence, many regions with highly organized separatist movements like the Catalans in Spain and the Flemish in Belgium will be bolstered in their own fight for autonomy. Others where the aspiration to separate faded after generations of frustration, like the Breton independence movement, or Padania in northern Italy, may now take heart. Even if Scotland chooses to remain part of the United Kingdom, these regions will be watching closely to see what concessions the Scots earned by staying, and just how valuable the threat of a vote might be. These are some of the more important movements: 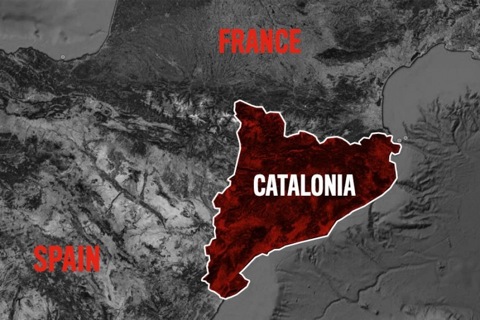 Nowhere is separatist fever hotter than the northern Spanish region of Catalonia, which contributes 20 percent of the Spanish economy. The Catalan separatist movement has been growing in recent years, as demonstrated each September with a march on Barcelona. This year, 1.5 million people took to the streets to demand independence, or at least a government blessing for the referendum scheduled for November 9, even though Madrid currently says it is illegal and its results null and void. On the Catalonia Votes website, Catalan separatists say their distinct culture, language and desire for self-government should be heard. “A referendum on self-determination is necessary to reset the relationship between Catalonia and Spain,” according to the site. “It is the popular demand of more than 80 percent of Catalans in opinion polls, and of a clear majority of members of the Catalan parliament.” 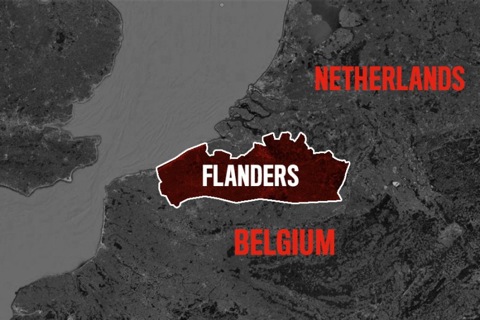 The divide between Dutch-speaking Flanders and French-speaking Wallonia has always been a conspicuous obstacle to national unity, but not an insuperable one. In elections last May, however, the Flemish separatists won big, which could eventually pave the way to a partitioned nation. Since the European Commission sits in Brussels, the breakup of the host nation would be something of an embarrassment for the European Union as a whole. There is such rampant speculation about the Belgian divide that there was even talk at the World Cup in Brazil that Belgium would no longer have a national team by the time the next World Cup rolls around in 2018. 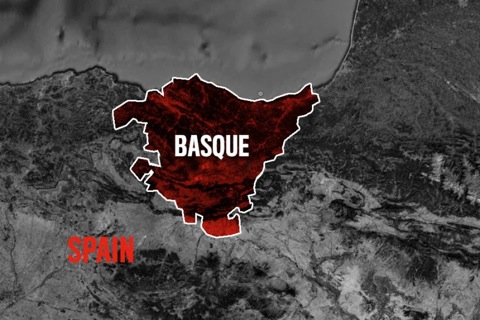 Perhaps there is no more aggressive separatist movement in recent history than the Basque Separatists, or Euskadi Ta Askatasuna (ETA), who would like to see their region that straddles the Spanish and French border enjoy even more autonomy than it already does. But force has not been on ETA’s side. More than 800 Spanish people have been killed in years of bloody conflicts, and after ETA renounced violence in 2011, the separatist movement lost much of its momentum. 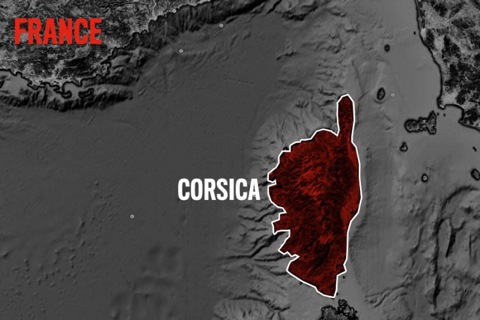 Separatists on the French island of Corsica also have a long history of violence attempting to extract themselves from the mother country, but its generated little progress toward independence and a lot of animosity among the population. Just last week a luxurious Club Med on the resort island was heavily damaged in a bomb attack blamed on the separatist FLNC (National Liberation Front of Corsica) which supposedly renounced violence on June 25. Over the last 40 years, almost 5,000 bomb attacks in Corsica have been claimed by separatist groups, according to the French government. Another 5,000 or so were carried out anonymously. 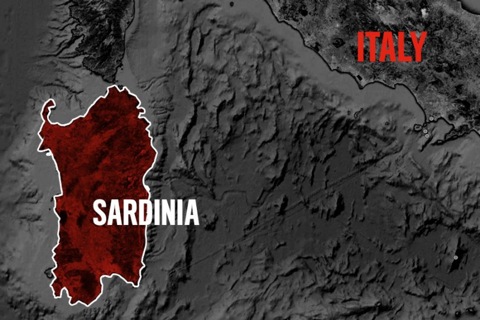 A second Mediterranean island that has toyed with the idea of independence is Sardinia, which recently pleaded with the government in Rome to sell the island to Switzerland, which, according to the separatist webiste is a country they identify with much more than Italy. Sardinia has a dozen separatist parties that have not been able to launch a cohesive push because of differences in politics and old island rivalries, and until they speak with a unified voice, it is unlikely Rome will listen—or that Switzerland will consider making an offer. 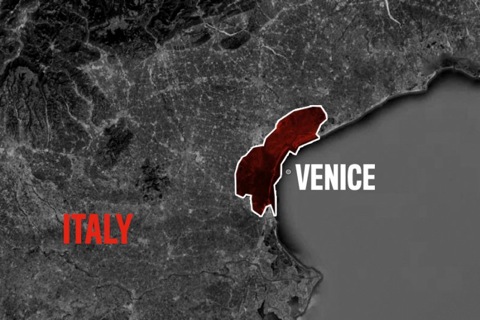 Last March, Venetians and residents of the Veneto region of northern Italy voted an overwhelming 88 percent in favor of separating from Italy, even though the five-day online vote was not recognized by Rome—or many Italians for that matter. But since the Venice vote happened just as Crimea voted to separate from Ukraine, the Venice vote became an obsession on Russian state TV. Itscorrespondents flocked to the canal city to cover the event as if to prove that separatist movements were en vogue. The Veneto movement is a softer side of the old Northern League Padania separatist movement, which has largely lost steam since its leader Umberto Bossi stepped off the political stage amid corruption scandals.

Win or lose, the Scottish independence movement has already had an impact on much of Europe. “Whatever happens, the Scottish people have already won, they will have exercised their sovereignty and their right to self-determination,” Carme Forcadell, president of the Catalan National Assembly (Assemblea Nacional Catalana-ANC) told Público. “If the Yes wins, it will be beneficial for us because it will put the European Union on alert. But the fact that they are voting is an example for us all.”