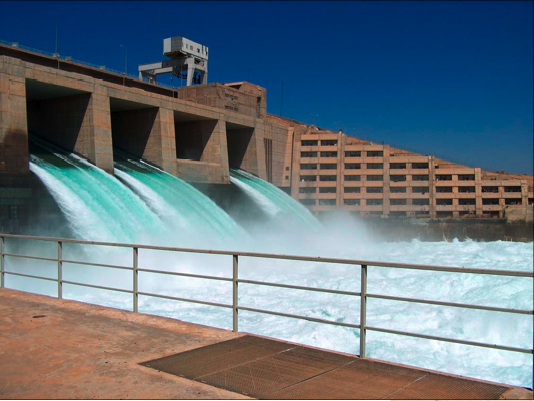 The United States said it launched four air strikes against Islamic State militants threatening the Haditha Dam in western Iraq on Sunday, broadening its campaign against the fighters.

It was Washington’s first offensive into Iraq’s western Anbar province since it started air strikes on Islamic State forces in the north of the country in August.

“At the request of the Government of Iraq, the U.S. military today conducted coordinated air strikes against Islamic State of Iraq and the Levant (ISIL) terrorists in the vicinity of the Haditha Dam in Anbar province,” said Pentagon spokesman Rear Admiral John Kirby. “We conducted these strikes to prevent terrorists from further threatening the security of the dam, which remains under control of Iraqi Security Forces, with support from Sunni tribes.” Islamic State has overrun large areas of northern Iraq and declared a cross border Islamic caliphate, including territory it controls on neighboring Syria. 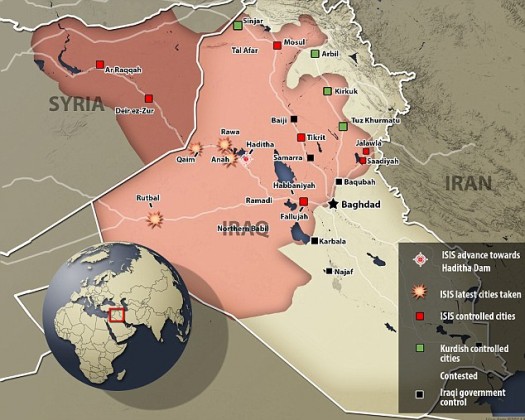