Plane carrying 100 Americans lands in Dubai after being diverted to, Iran 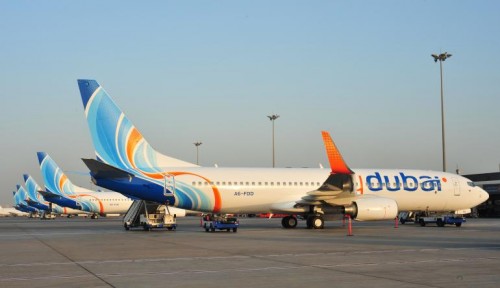 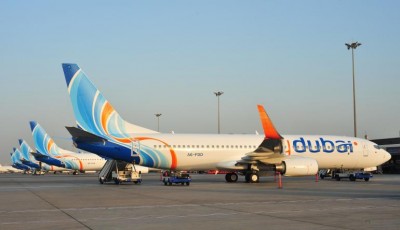 A chartered aircraft carrying about 100 Americans from the U.S. airbase at Bagram, Afghanistan, has landed safely in Dubai after being diverted to Iran because of issues with its flight plan, the U.S. State Department said on Friday.

The Fly Dubai plane took off earlier from Bandar Abbas, Iran, after being rerouted there. A U.S. official said the plane had failed to update its flight plan after leaving Bagram for Dubai several hours late.

When Iranian civil aviation officials identified the plane, they could not find it in their system because it was supposed to have flown through hours earlier, the official said.

Iranian officials first asked it to turn around and then to land at Bandar Abbas when told it did not have enough fuel to return to Afghanistan, the official said.

In a statement saying the plane had landed in Dubai, State Department spokeswoman Marie Harf said that contrary to some media reports, “No Iranian jets were scrambled in this situation.

“We appreciate the efforts of all parties to help the passengers get safely to their destination,” she added.

Washington and Tehran have had an antagonistic relationship for decades. The United States cut diplomatic ties with Iran in April 1980, five months after Iranian students occupied the U.S. Embassy in Tehran and took U.S. citizens hostage. Fifty-two Americans were ultimately held for 444 days.

The two countries are now at odds over the Iranian nuclear program, which Washington suspects is aimed at building a bomb but which Iran says is for strictly civilian purposes.

Washington, which has spearheaded sanctions against Tehran for its refusal to give up sensitive uranium enrichment work, is negotiating with other major powers to try to get Iran to curb its nuclear work in exchange for sanctions relief.