Rebuilding Gaza will take 20 years and over $6 billion 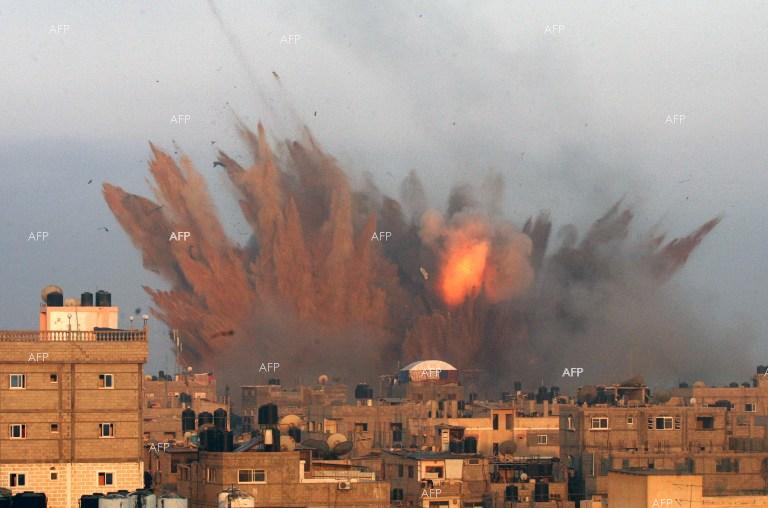 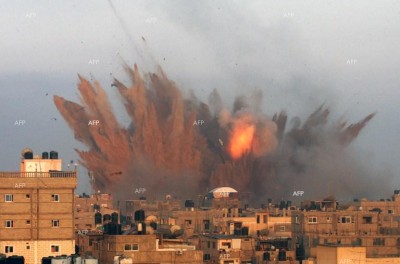 An international organization involved in assessing post-conflict reconstruction says it will take 20 years for Gaza’s battered and neglected housing stock to be rebuilt following the war between Hamas and Israel.

The assessment by Shelter Cluster, chaired by the Norwegian Refugee Council with the participation of the U.N. refugee agency and the Red Cross, underscores the complexities involved in an overall reconstruction program for the Gaza Strip, which some Palestinian officials have estimated could cost in excess of $6 billion.

Any effort to rebuild Gaza will be hindered by a blockade imposed by Egypt and Israel since the Islamic militant group Hamas seized power in 2007. Israel has severely restricted the import of concrete and other building materials into Gaza, fearing that militants will use them to build rockets and reinforce cross-border attack tunnels.

Egypt and Norway have raised the possibility of convening a Gaza donors’ conference at some point next month, but no firm arrangements have been made.

With a population of 1.8 million, Gaza is a densely populated coastal strip of urban warrens and agricultural land that still bears the scars of previous rounds of fighting.

In its report issued late Friday, Shelter Cluster said 17,000 Gaza housing units were destroyed or severely damaged during this summer’s war and 5,000 units still need work after damage sustained in the previous military campaigns. In addition, it says, Gaza has a housing deficit of 75,000 units.

Shelter Cluster said its 20-year assessment is based on the capacity of the main Israel-Gaza cargo crossing to handle 100 trucks of construction materials daily.

There was no immediate comment from the Israeli government agency responsible for operating the crossing on whether it had future plans to ease restrictions on goods going into Gaza.

Israel and Hamas agreed on Tuesday to an open-ended truce. The cease-fire brought an immediate end to the fighting but left key issues unresolved. Hamas immediately declared victory, even though it has very little to show for the war.

While Israel agreed to loosen its long-standing blockade to allow humanitarian aid and reconstruction materials into Gaza, many of the border restrictions will remain in place. Hamas, meanwhile, rejected Israel’s demands that it disarm.

These deeper matters are only to be addressed in indirect talks in Egypt next month.

Mindful of Israel’s concerns about Hamas, Britain, France and Germany have proposed the creation of an international mechanism to monitor goods going into Gaza. The goal of the mechanism would be insure that Hamas and other militant groups would not divert construction materials like iron and cement into weapons or weapons manufacturing facilities.

The latest war began after three Israeli teens were killed in the West Bank by Hamas operatives in June, prompting Israel to arrest hundreds of Hamas members there. Rocket fire from Gaza on Israeli cities then escalated, and Israel launched a massive air and later ground campaign. The fighting lasted almost two months.

Egyptian mediators tried early on to get the sides to agree to a cease-fire. Several temporary truces were broken by Gaza militants.

Over 2,100 Palestinians, most civilians, died in the war. Israel lost 71 people, all but six of them soldiers.