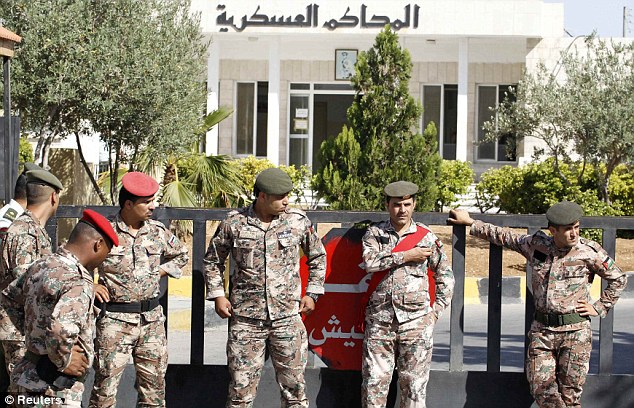 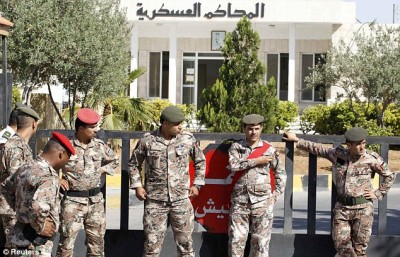 Jordanian military prosecutors on Monday charged eight suspects, including a Syrian fugitive, with plotting to attack US soldiers and Israel’sembassy in Amman as well as trying to recruit people to join the Lebanese- based Hezbollah militant group.

“State security court prosecutors accused the eight men with plotting to carry out terrorist acts, including attacks against US soldiers in 2006 and the Israeli embassy in Amman,” a court official told AFP.

“The suspects, seven Jordanians and a Syrian fugitive, also recruited people to join Hezbollah,” he said, adding that the group was arrested in May last year.

The official gave no further details, but said the suspects face life imprisonment if convicted. In May, the military tribunal handed jail terms of between four and 20 years to 11 people it convicted of plotting to attack the US embassy for Al-Qaeda in 2012.

Jordan is home to around 600,000 Syrian refugees and roughly two million Palestinian refugees.